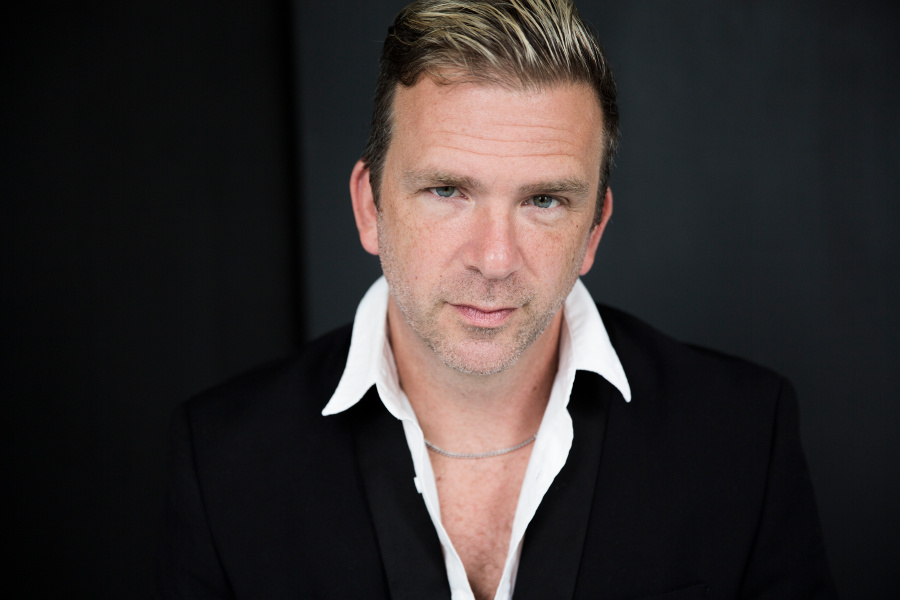 Chris Trapper will join Innuenduo for a special Fire Pit Friday appearance from 8-9:0pm. Chris Trapper is a storyteller. With his soulful, honeyed tenor, sly humor, and an uncanny knack for melody, Chris has traveled the world over, performing to a dedicated and ever-growing fan base with nothing but his guitar and his songs. Raised on Prine and Kristofferson, Trapper’s first foray in the music industry was as frontman of the critically acclaimed alt-rock band The Push Stars (Capitol Records). Over the past decade, Chris has become a modern-day acoustic troubadour, performing over 150 dates a year as a headliner and sharing the stage with the likes of Colin Hay, Martin Sexton, and even John Prine himself.